If you’ve ever wanted to be in control of your well-being holistically…,

from knowing how to eat healthily, understanding danger factors that makes you sick, catching warning signs in your health, healing existing ailments, and improving your overall way of life and quality of living…

All in tune with nature, and proven by over five thousand years of history, then this is for you.

According to records in Vedic texts, the practice of Ayurveda dates back to as early as even before 5000 B.C. These texts originated in India and are considered to be sacred by the Vedic religion.

One known legend about the origin of Ayurveda involves the founder of surgical medicine named, Sushruta. According to the legend, Sushruta and other sages approached the god of Ayurveda who is known as Dhanvantari. In return, the god Dhanvantari imparted to them the wisdom of Ayurveda in order to release mankind from the suffering brought about by diseases.

Ayurveda is also designed to promote creative growth and human happiness so as to keep the processes of physical deterioration in slow pace thus reducing diseases. The very concept that Ayurveda adheres to can simply be stated as: the individual is capable of self-healing.

So, how do you take advantage of this ancient healing practice? With the subject being wide, deep and complex… you can always resort to the internet to research more about it. But you know that it takes time to dig into a lot of materials online.

That’s why We created something to help you save time, money and effort when it comes to finding out more about Ayurveda.

What you will do 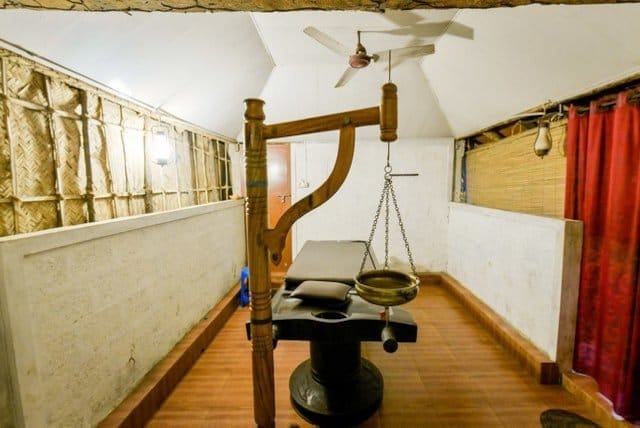 Here’s a Peek on What You’ll Experience During The Package: Healthy Welcome Drink Brefing About the Package Consultation with Doctor ShiroDhara : Dhara means pouring liquid medium in a small continuous and constant stream over the body or affected area. Abhyangam : Abhyangam is the application of medicated oil on the body followed by massage by a trained therapist. The lukewarm ayurvedic oiling is done by changing into seven different positions. Mukhalepam : Ayurvedic Facial Anjanam : Eye Cleaning Karnapooranam : Ear Cleaning Medicated Bath Healthy Vegetarian Meals Q & A Session with Doctor Yoga and Meditation Session 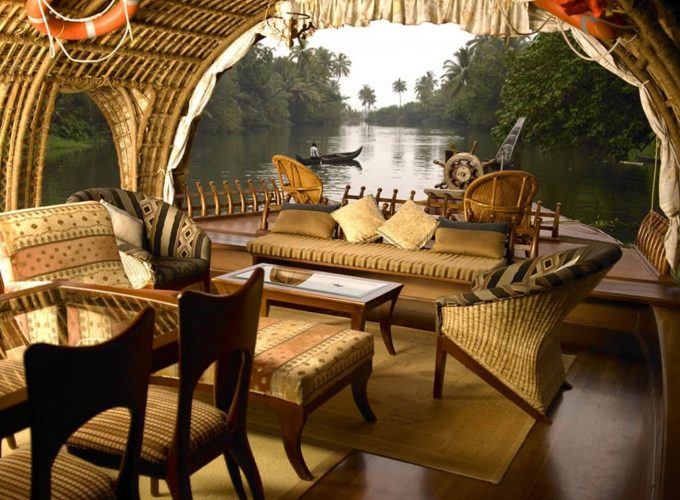 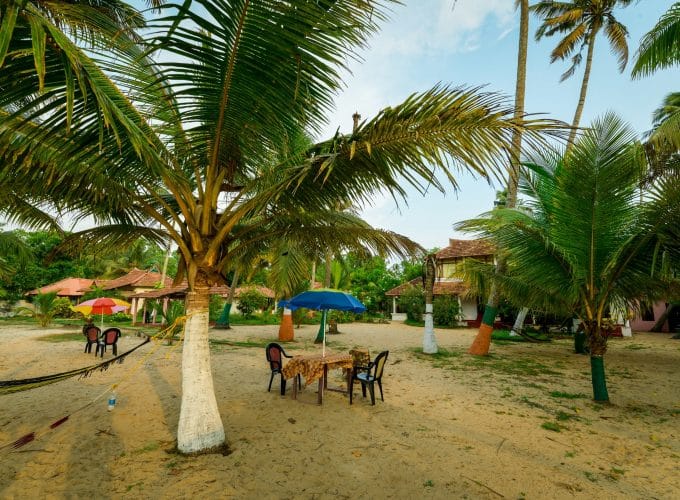 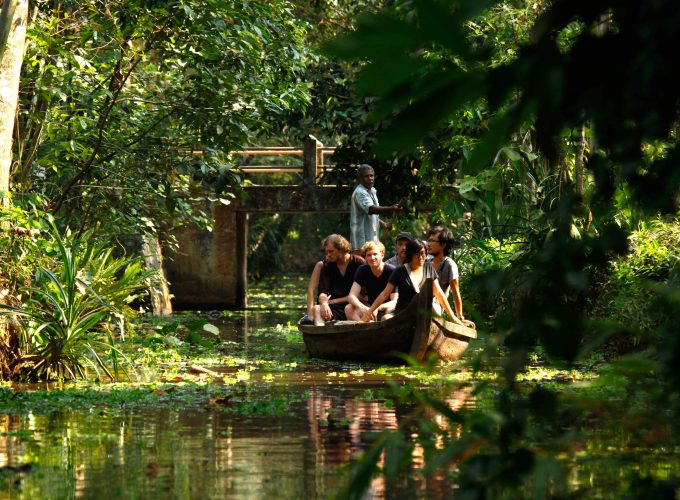 Shikkara Cruise in Backwaters with Lunch

Thoughtful thoughts to your inbox